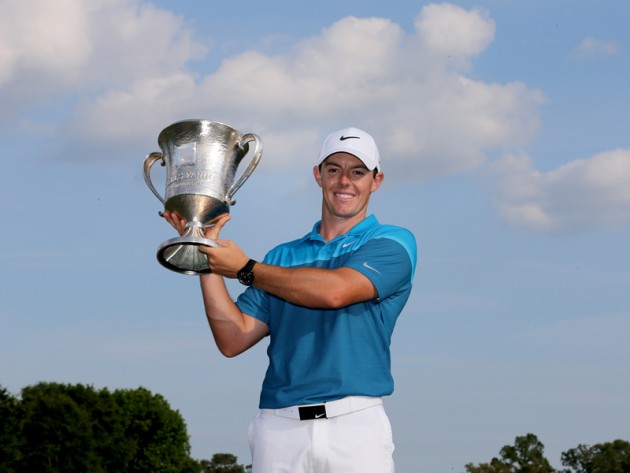 It was a record breaking week for McIlroy again at Quail Hollow. He won for the second time on the course by seven strokes and broke the scoring record with 267 for the tournament. He also broke his own course record in the third round with an eleven under par 61